The team from The Netherlands is comprised of pilots Martijn Kersten and Ringo Massa.

Martijn works for the Dutch Air Force. He is currently training new Air Force pilots on the Pilatus PC-7 and is also a civilian flight instructor. He is 34 years old. EAAC 2017 will be his first CIVA competition. 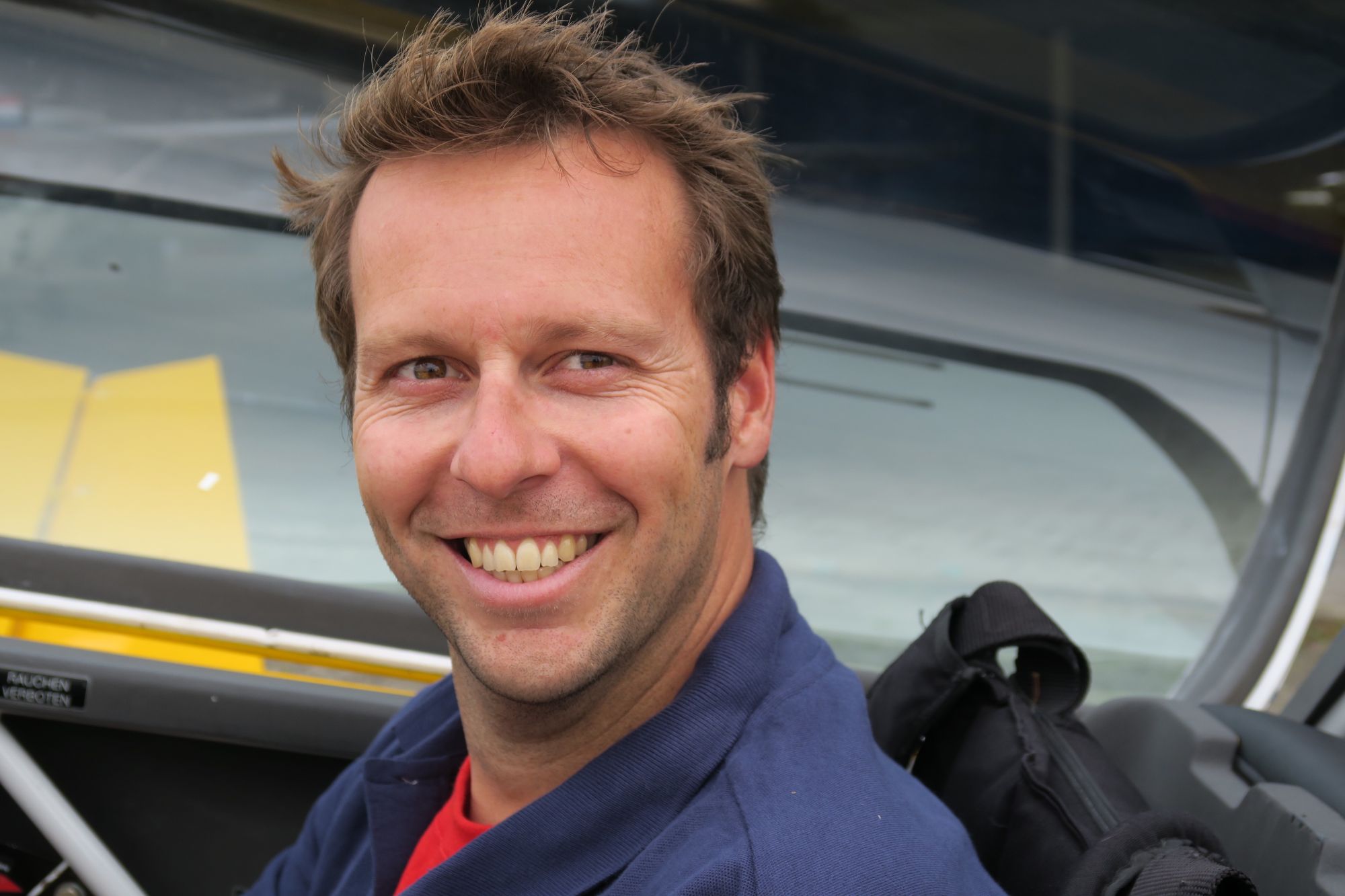 Martijn Kersten
Ringo is a captain on the 737 for KLM Royal Dutch Airlines. He is 42 years old, married and has two daughters aged 9 and 12. EAAC 2017 will be his second CIVA competition, after WAAC 2010 where he flew the Cap 21. 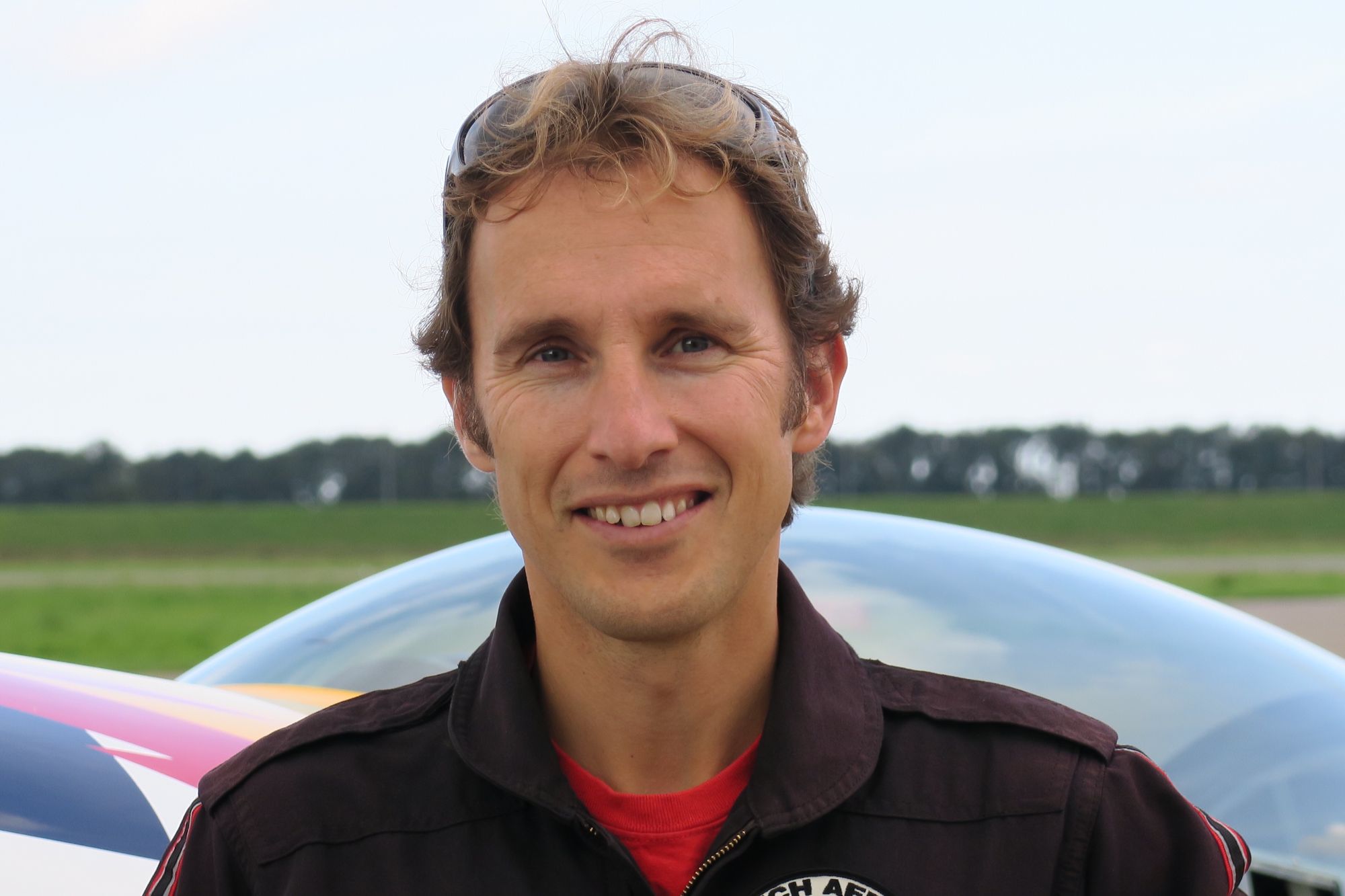 Ringo Massa
Both fly an Extra 300S based at Lelystad Airport, where they also take part in the annual Dutch aerobatic championship. They have been flying at several local championships abroad.